THE ORIENT EXPRESS'S LEGEND TOLD THROUGH A SELECTION OF BEAUTIFUL BOOKS

Discover stories and untold secrets of the prestigious "train of kings, and king of trains."

Embark on a journey through time through the eye of a fashion photographer.

'Nothing begins with literature, but everything ends with it, including the Orient-Express.' Paul Morand, Le Voyage 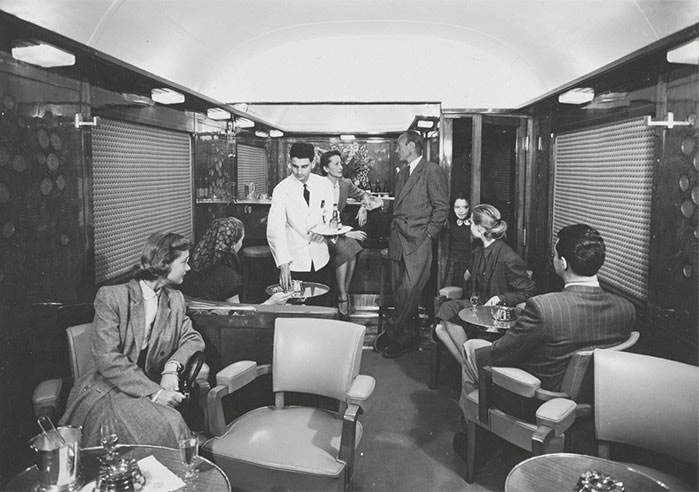 A legend for eternity

Orient-Express is an object of fantasy and legend, which has long fascinated both writers and historians who chronicle its secrets, behind-the-scenes happenings and archival accounts. But some of its most incredible treasures have yet to be discovered.